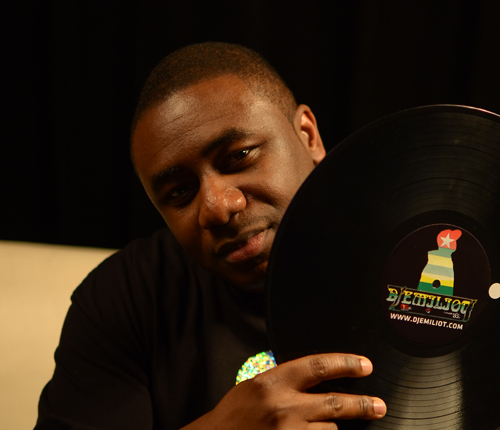 Who is Super DJ Emiliot

Super DJ Emiliot a.k.a Doc RNB a.k.a EL DJ Loco is Belgian DJ, On Air Personality and Youtuber. He has been doing since 2002 and finally decided to step in the DJ Scene. After being a resident DJ to the Most Wanted Parties in Brussels, he was also the official DJ of the late Belgian Rapper Romano Daking.

Official DJ Booth.net Resident DJ, he is also member of the Core DJS, the Fleet DJS and the Future Star DJS. He was the international squad leader of the Slip-N-Slide DJS for several years before leaving. With more than 40 mixtapes done with some artists like Tay Dizm, Trae Da Truth, Sam Chris, Tocarra Hamilton to name few and with some models like Alisha Jenay, Elicia Solis, Jae Choice,Trista T, Tori Grace he oepned for artist like Mims and Nichols.

A Touch of Series 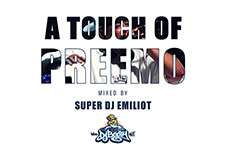 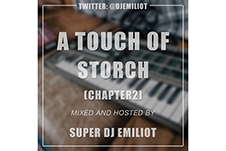 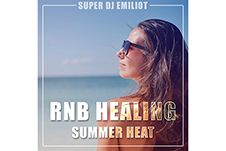 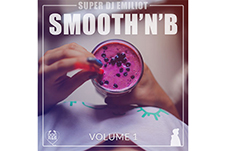 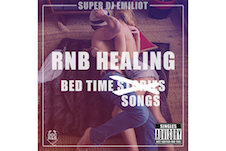 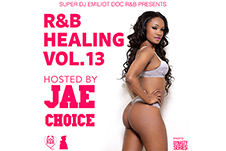 Another Touch of Mustard 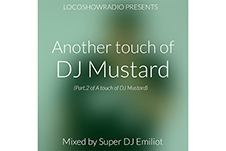 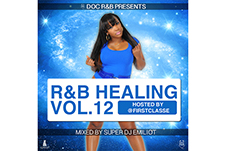 Great DJ! Supportive and has a great online presence.

DJ Emilliot is the TRUTH! he embodies what a true DJ is! his hard work and dedication has earned him the respect of his fans and peers. Yet his humble and and cool demeanor and hard work ensures a great experience working with him his work speaks for itself take a listen and I'm sure you would agree I highly recomend working with him! 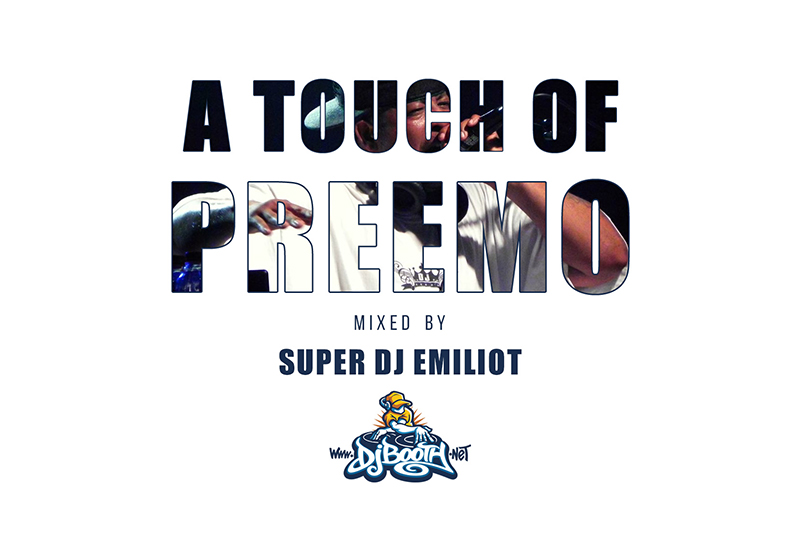 A Touch of Storch (Chapter 2) 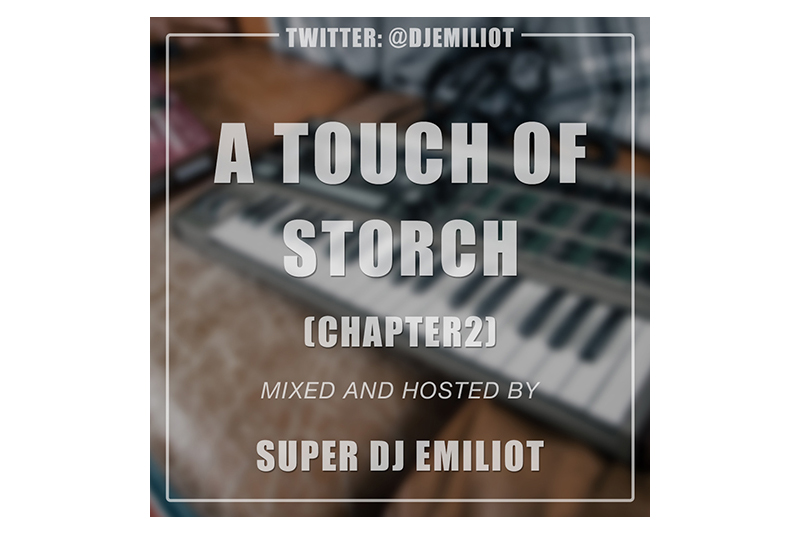 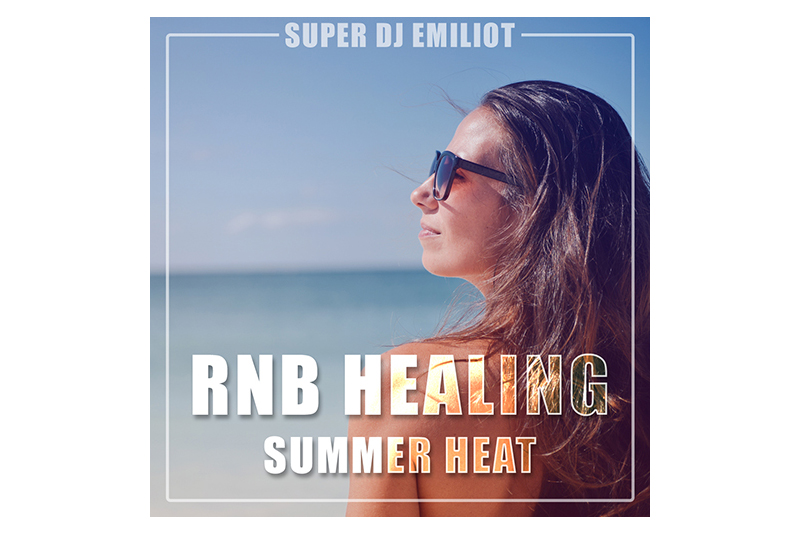 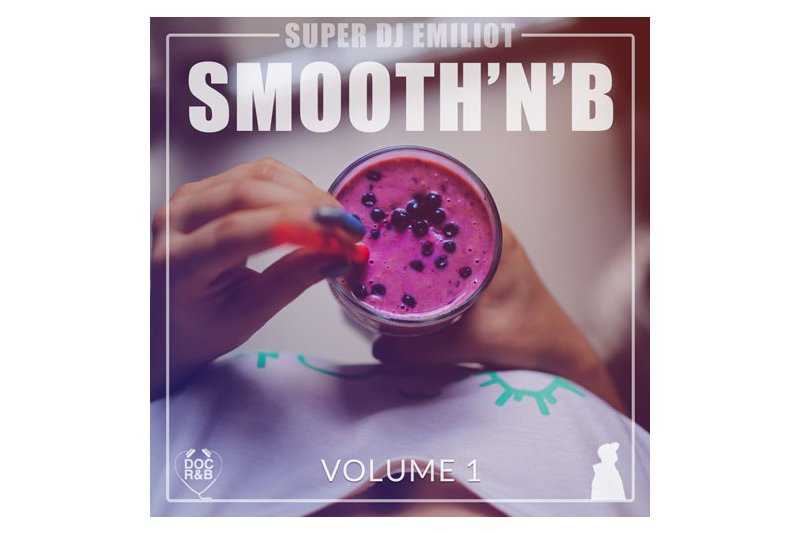 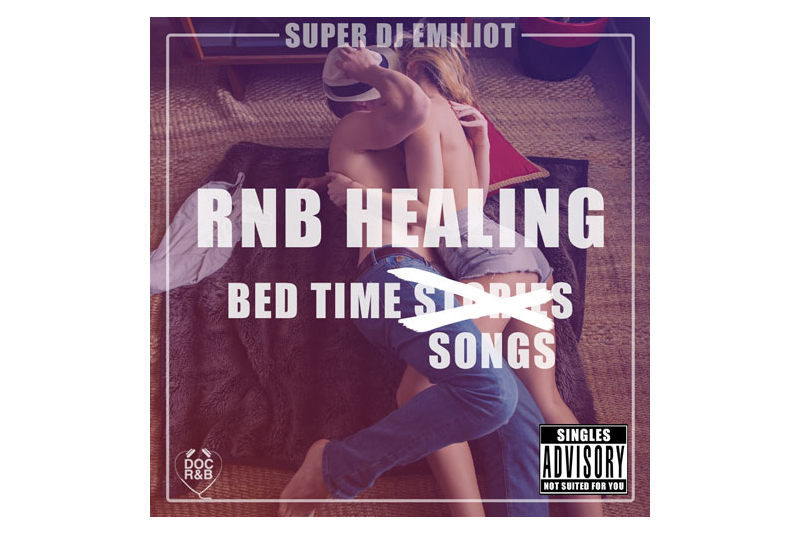 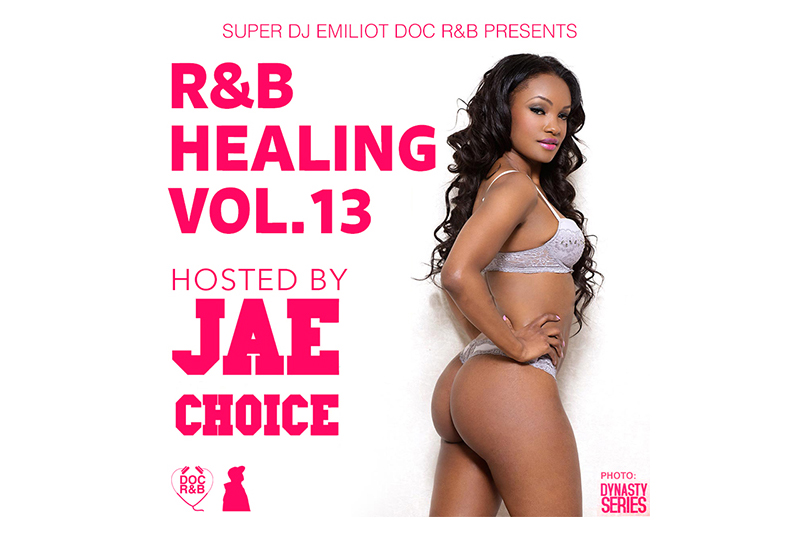 Another Touch of DJ Mustard

Vol. 2 of the A Touch of DJ Mustard 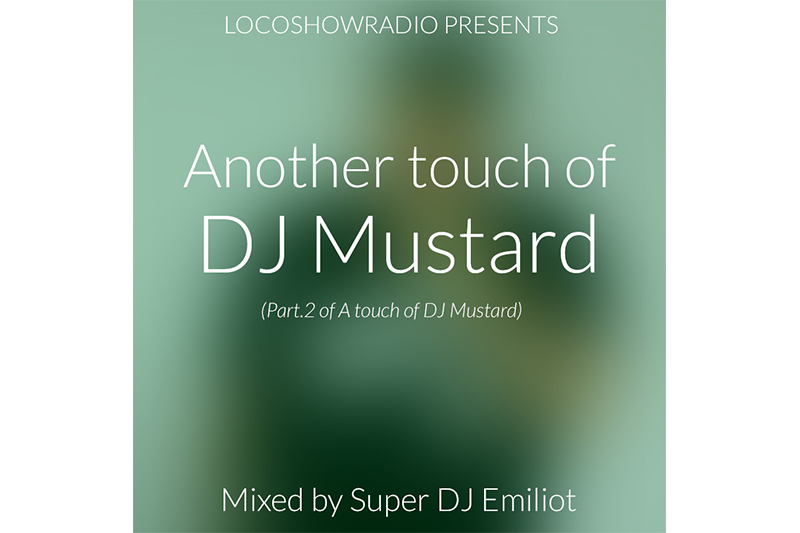 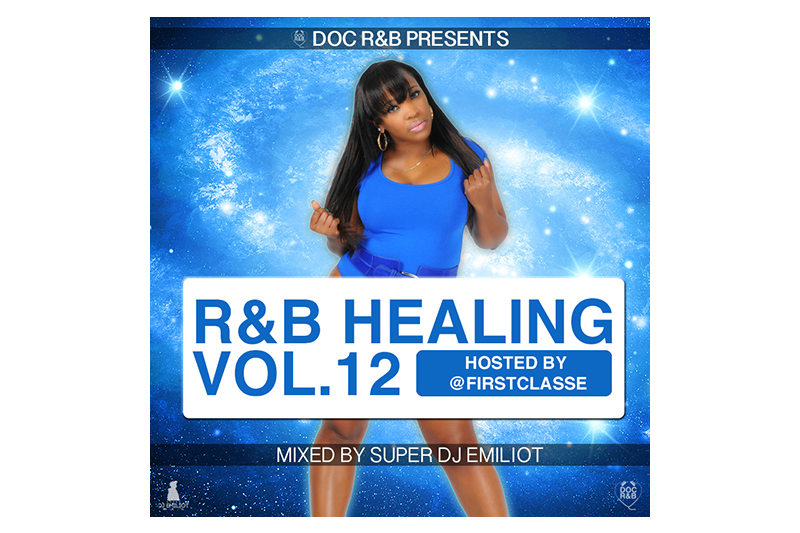